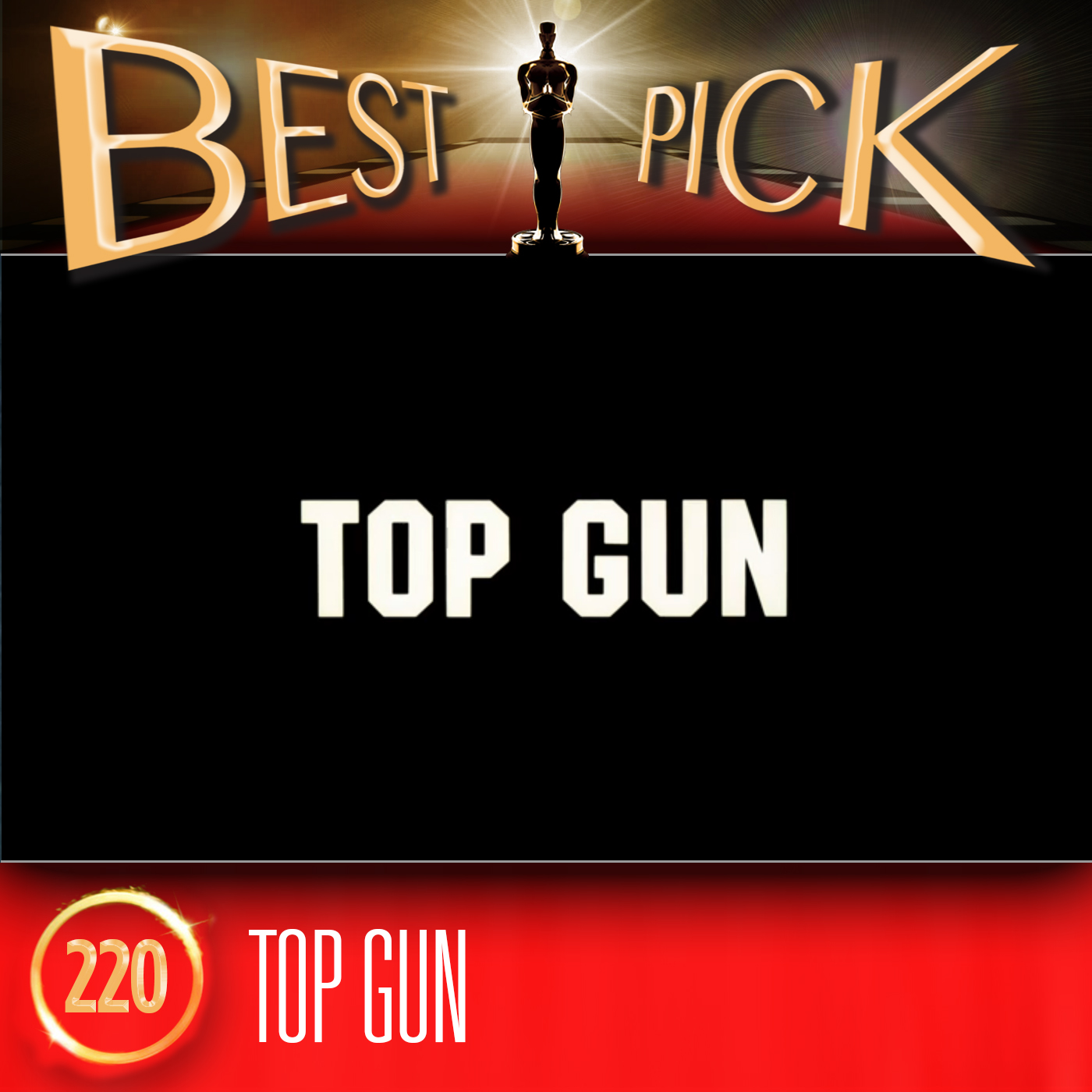 For this episode, we watched and talked over Top Gun, the film which invented Tom Cruise. It also stars Kelly McGillis, Anthony Edwards, Tom Skerritt and Val Kilmer. It was written by Jim Cash and Jack Epps Jr, directed by Tony Scott and produced by Don Simpson and Jerry Bruckheimer. At the Oscars, it picked up Best Original Song from its four nominations and it currently has a Rotten Tomatoes score of just 57%.