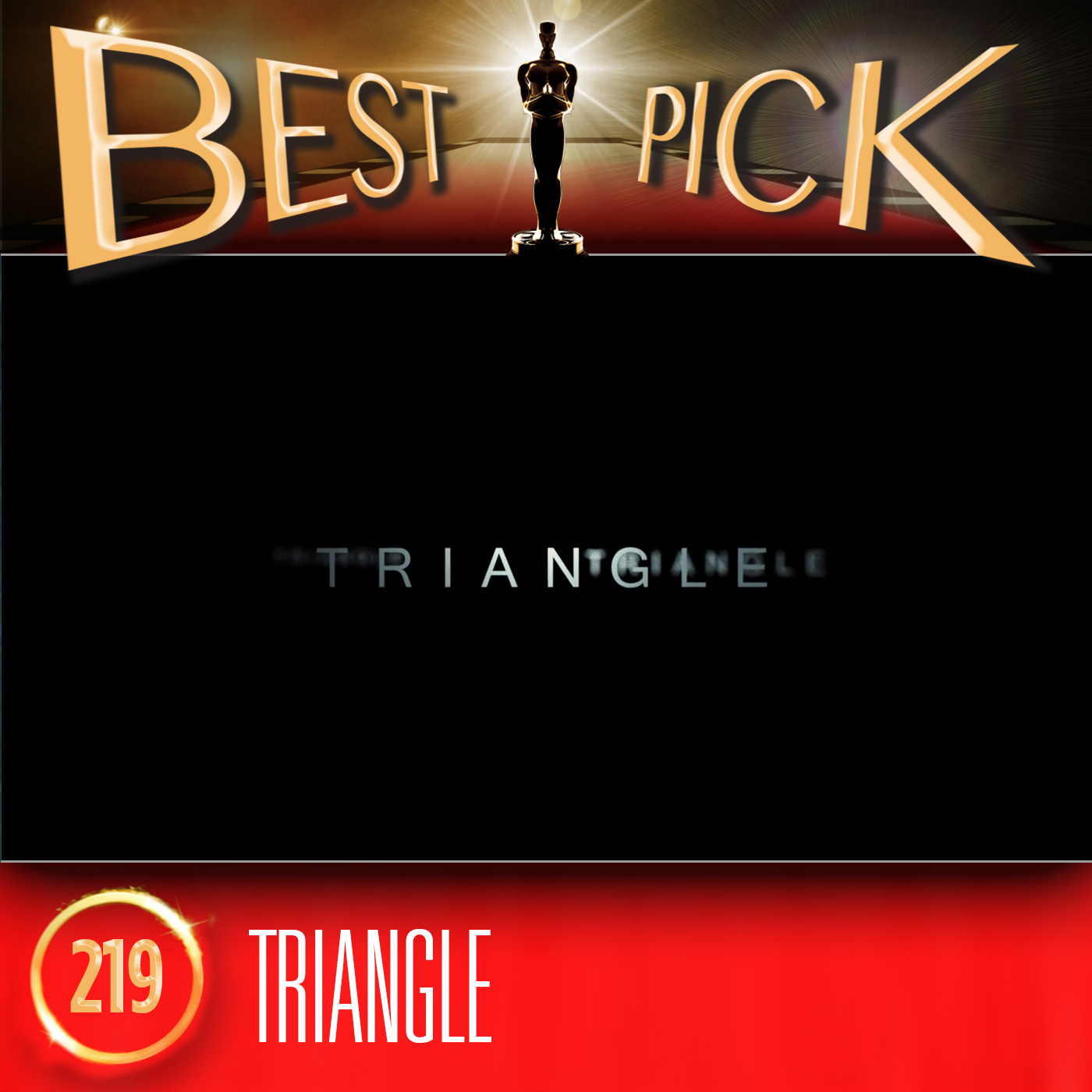 For this episode, we watched Triangle, a 2009 psychological thriller written and directed by Christopher Smith and with Melissa George leading the cast. From its budget of $12m it made back less than $2m and it has a Rotten Tomatoes score of 80%.