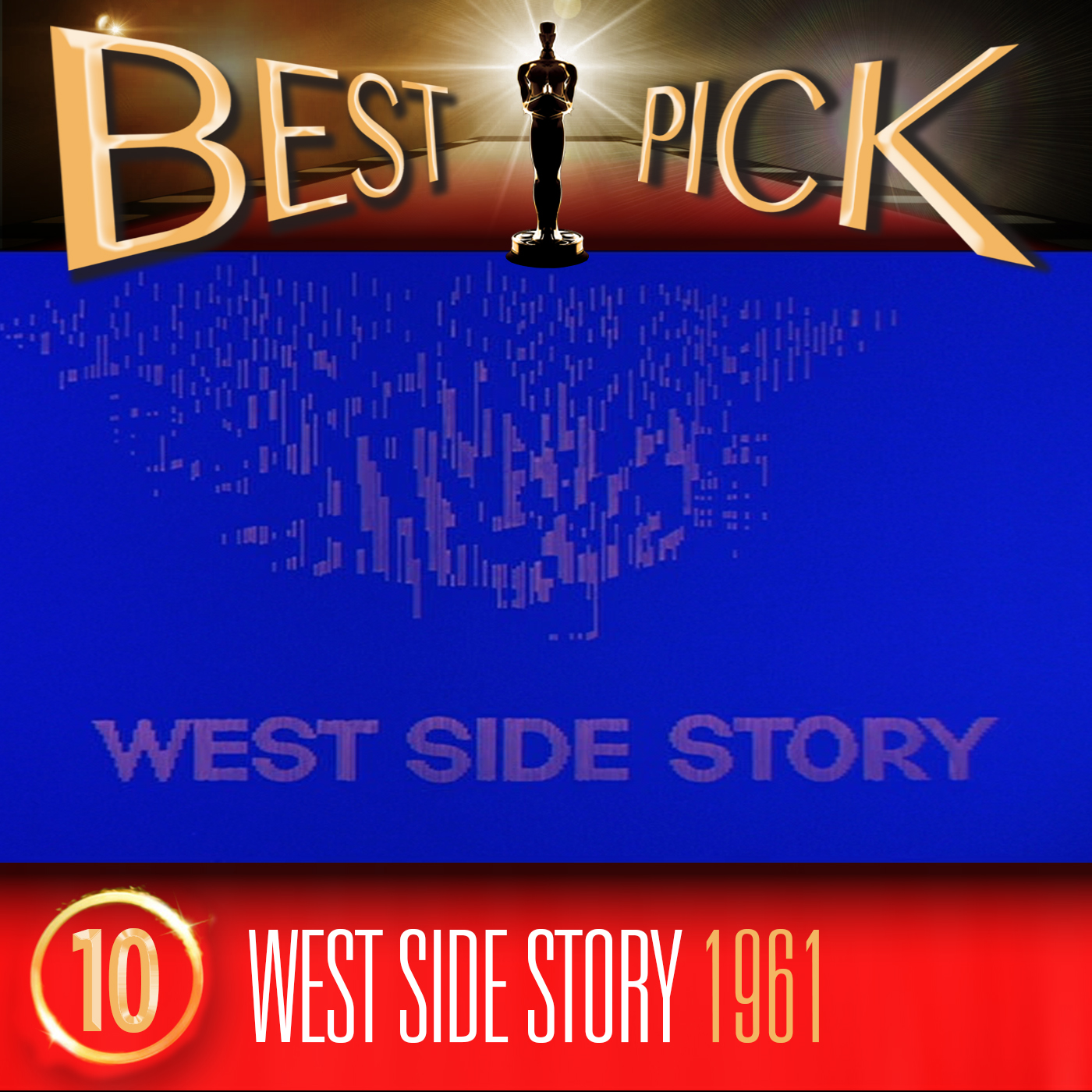 For this episode, we watched West Side Story, directed by Jerome Robbins and Robert Wise, with a screenplay by Ernest Lehmann from the stage musical produced by Hal Prince, directed by Robbins, book by Arthur Laurents, music by Leonard Bernstein and lyrics by Stephen Sondheim. The cast includes Natalie Wood, Richard Beymer, Rita Moreno, George Chakiris and Russ Tamblyn.

Next time we will be discussing The Silence of the Lambs. If you want to watch it before listening to the next episode you can buy the DVD or Blu-Ray on Amazon.co.uk, or Amazon.com, or you can download it via iTunes (UK) or iTunes (USA).