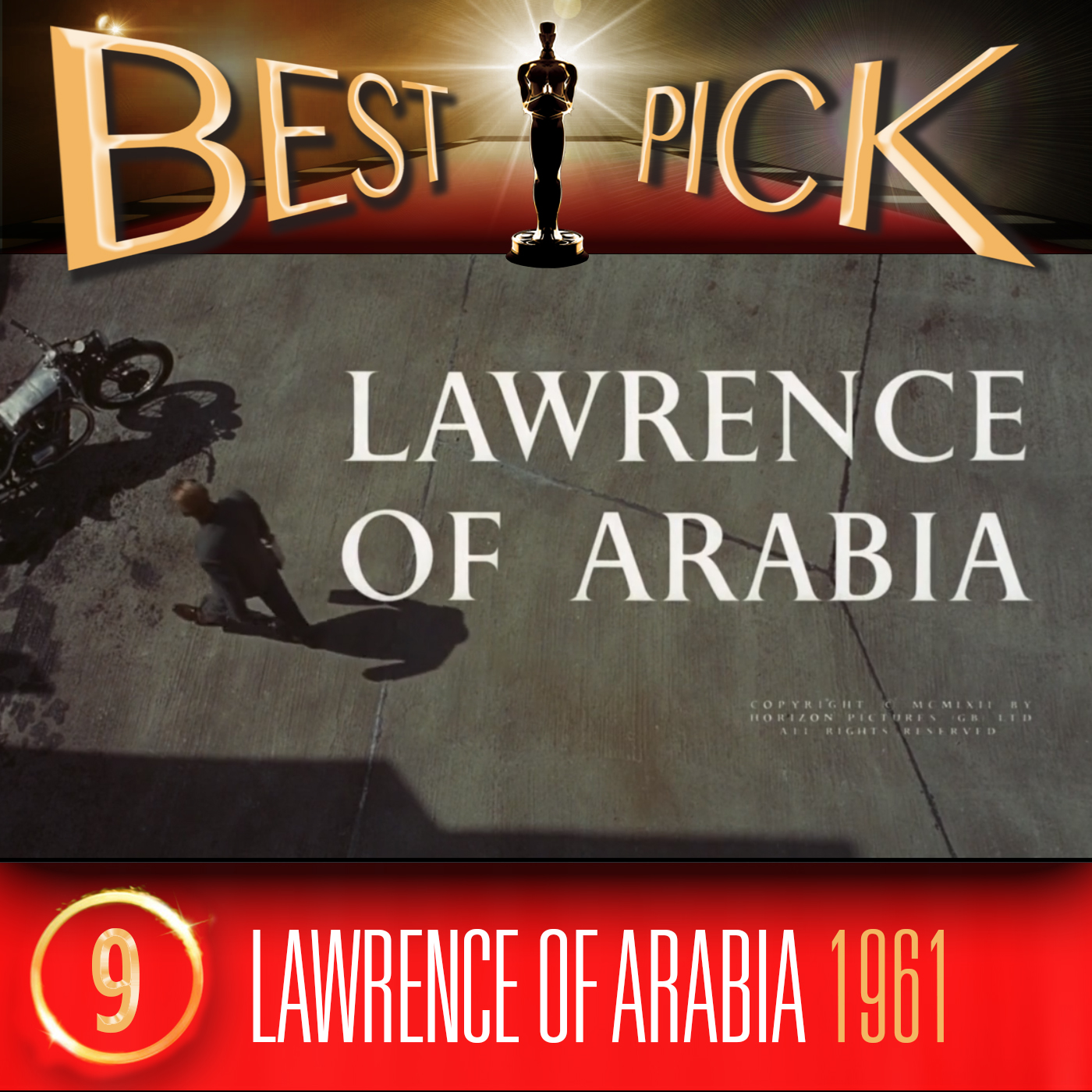 For this episode, we watched Lawrence of Arabia, directed by David Lean and written by Robert Bolt and Michael Wilson, with cinematography by Freddie Young and music by Maurice Jarre. It stars Peter O’Toole, Alec Guinness, Anthony Quinn, Jack Hawkins, José Ferrer and Omar Shariff.

Next time we will be discussing West Side Story. If you want to watch it before listening to the next episode you can buy the DVD or Blu-Ray on Amazon.co.uk, or Amazon.com, or you can download it via iTunes (UK) or iTunes (USA).