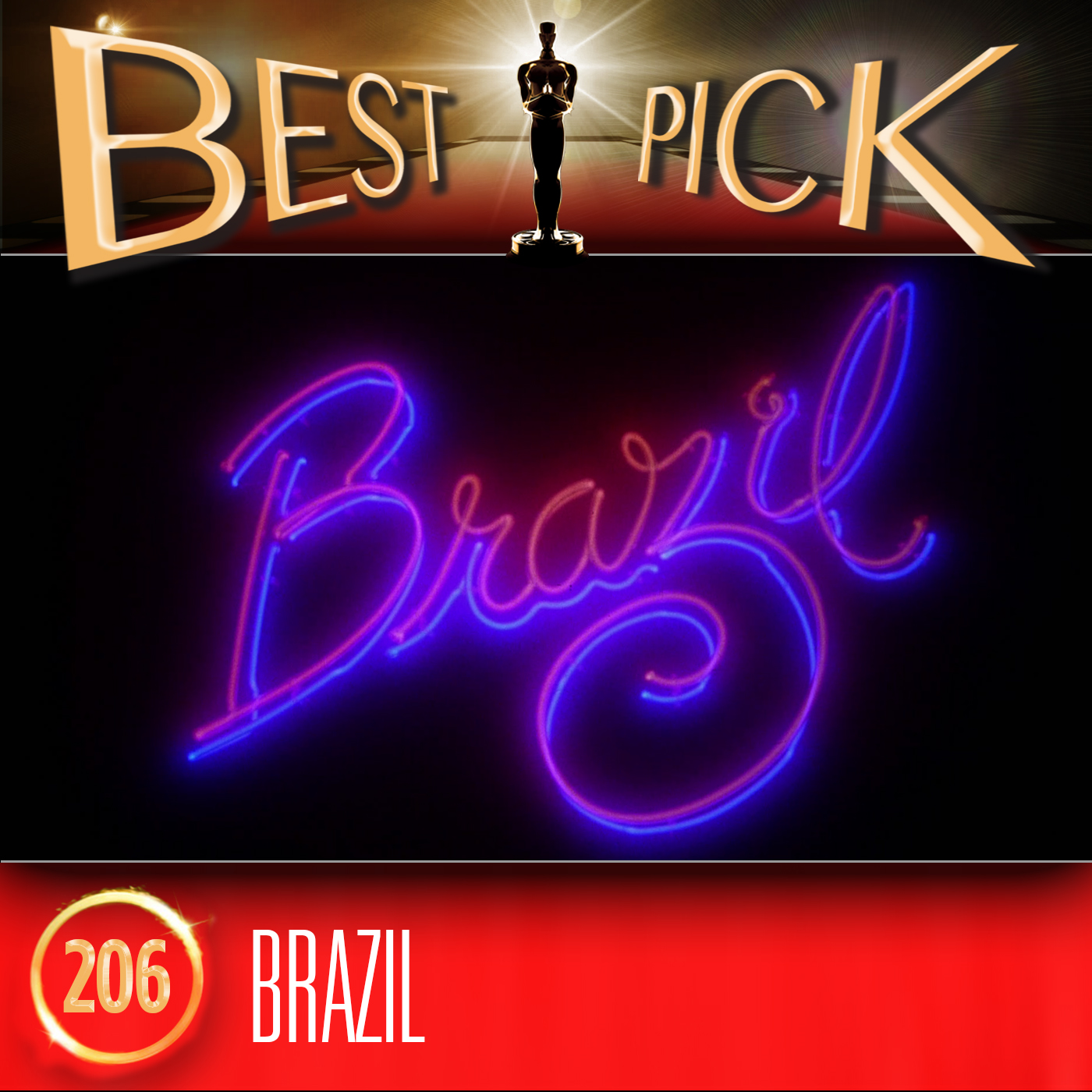 For this episode, we watched Brazil written by Tom Stoppard, Charles McKeown and Terry Gilliam and directed by Gilliam. The cast include Jonathan Pryce, Kim Greist, Michael Palin, Robert de Niro, Katherine Helmond, Ian Holm, Bob Hoskins, Ian Richardson and Peter Vaughan. The Los Angeles Film Critics Association awarded it Best Picture, Best Screenplay and Best Director but it won no Oscars despite nominations for its screenplay and art direction. It has a 98% rating on Rotten Tomatoes.

We've been nominated in the 11th Annual Lovie Awards. Please vote for us - there's only one day to go.