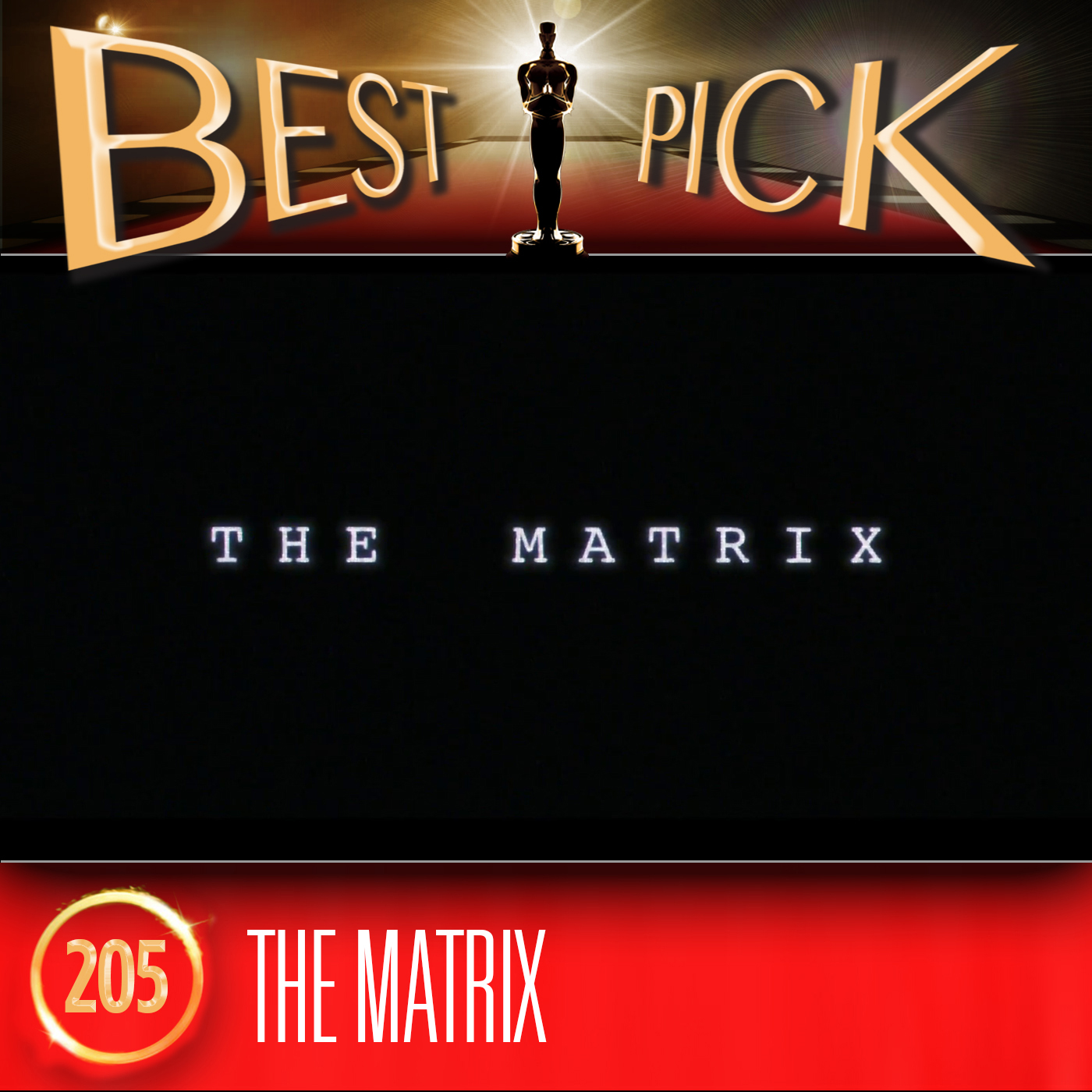 For this episode, we watched and talked over The Matrix written and directed by The Wachowskis and starring Keanu Reeves, Carrie-Anne Moss, Laurence Fishburne and Hugo Weaving. The visual effects were supervised by John Gaeta and the cinematography was by Bill Pope. The film earned more than $450m from its $63m budget and spawned two sequels with a third on the way. It won Academy Awards for its editing, its sound, its sound effects and its visual effects, as well as two BAFTAs and two Saturn Awards.