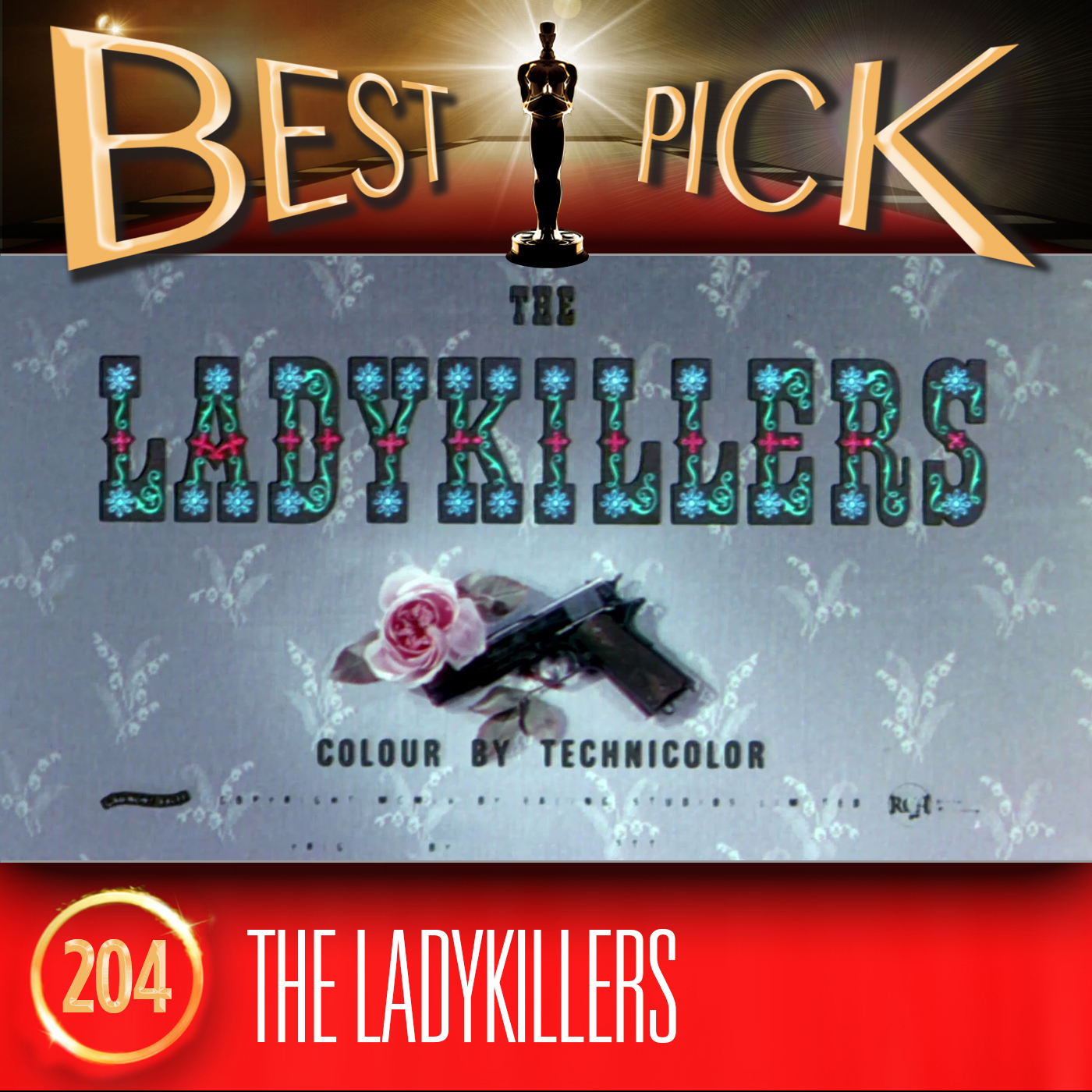 For this episode, we watched The Ladykillers, written by William Rose and directed by Alexander Mackendrick. The cast includes Alec Guinness, Katie Johnson, Herbert Lom, Peter Sellers, Danny Green, Cecil Parker and Jack Warner. It was one of the last of the “Ealing Comedies” and it was nominated for Best Original Screenplay at the 1956 Academy Awards. It has a 100% rating on Rotten Tomatoes.