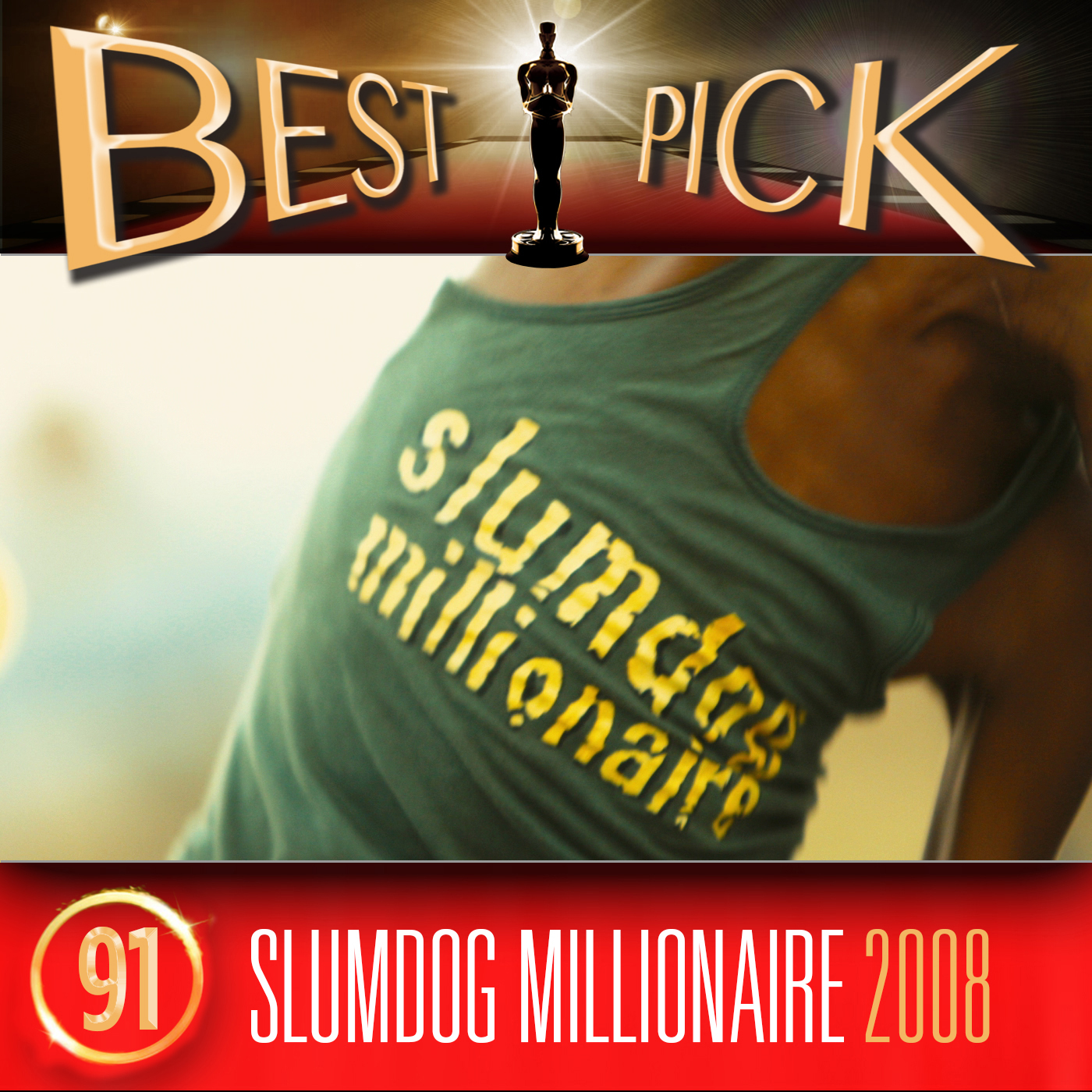 For this episode, we watched Slumdog Millionaire, written by Simon Beaufoy, from the book Q & A by Vikas Swarup. It was directed by Danny Boyle and starred Dev Patel, Freida Pinto, Anil Kapur and Irrfan Khan. It won a tremendous eight Oscars including for Danny Boyle as director and for the screenplay, but none of its cast was even nominated.

Next time we will be discussing The King’s Speech. If you want to watch it before listening to the next episode you can buy the DVD or Blu-Ray on Amazon.co.uk, or Amazon.com, or you can download it via iTunes (UK) or iTunes (USA).