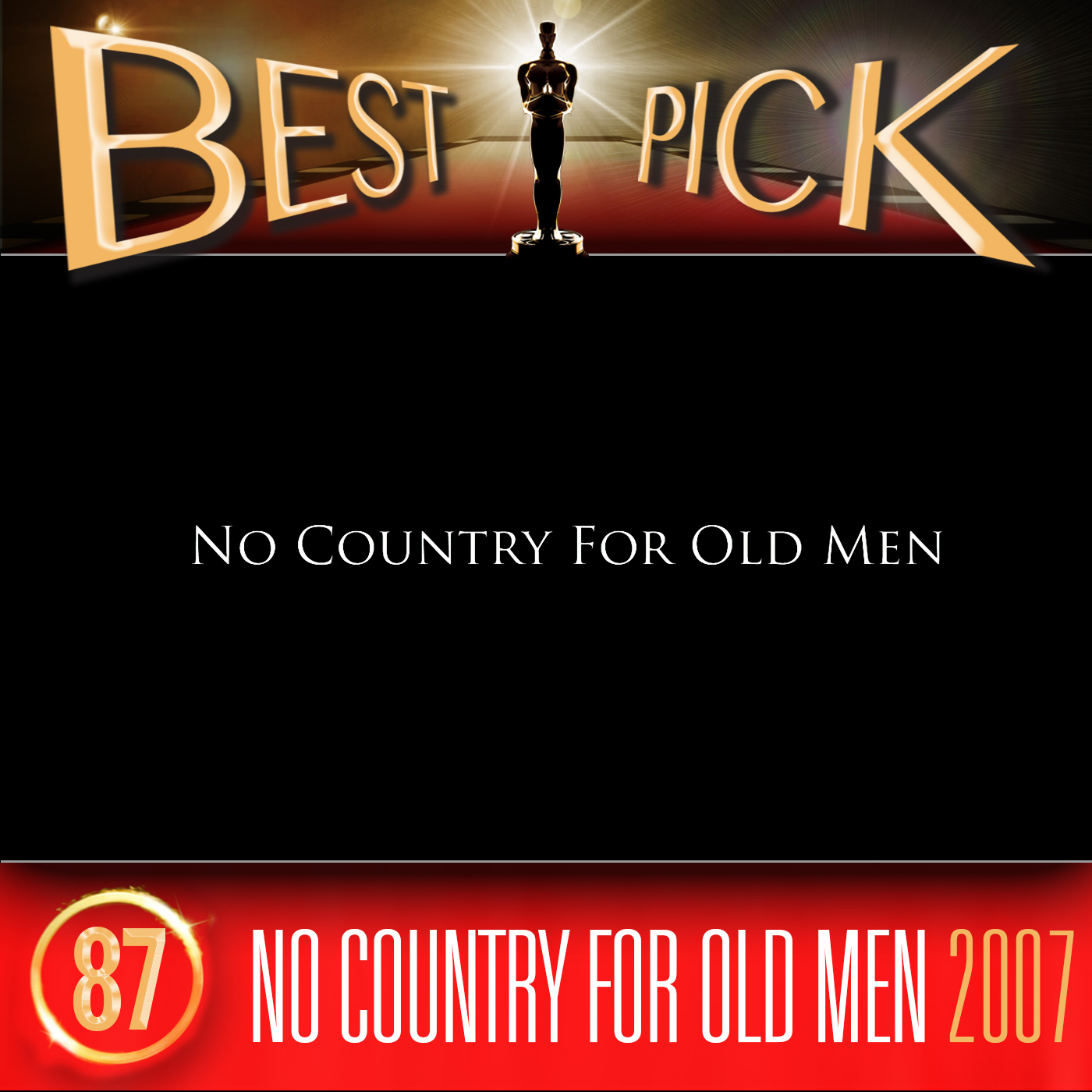 For this episode, we watched No Country for Old Men. This is the only film directed by the Coen Bros to win Best Picture, but the second of their four nominations in this category. The film stars Tommy Lee Jones, Javier Bardem, Josh Brolin, Woody Harrelson and Kelly Macdonald – Bardem winning Best Supporting Actor. As well as the film winning Best Picture, the Coens also won Best Director and Best Adapted Screenplay.

Next time we will be discussing Gandhi. If you want to watch it before listening to the next episode you can buy the DVD or Blu-Ray on Amazon.co.uk, or Amazon.com, or you can download it via iTunes (UK) or iTunes (USA).